Expats, have your say in the EU Referendum!

The EU Referendum will occur on 23rd June 2016, and expats should know that they can have their say and participate in the voting. British Nationals who live overseas can take part in the referendum on the UK’s membership of the European Union so be sure to take the steps to ensure that you can vote!

How you can vote in the EU Referendum:

You need to register as an overseas elector if you haven’t already. Although there is no official deadline to register, it is recommended that you do so before Monday 16th May 2016 to ensure you are registered in time. Unfortunately, to take part you must have been registered to vote in the UK in the last 15 years, and if you were too young to vote before you left the UK, you can still register as an overseas voter if your parents (or guardians) were registered in the UK in the last 15 years.

It is estimated that 3.5 – 5.5 million UK citizens live overseas so be sure to tell any expats friends you may have about this! The Electoral Commission do try to reach as many overseas British nationals as possible, but can come up against barriers in their reach.

Along with other international companies who deal with expats and the Foreign and Commonwealth Office, British Corner Shop teamed up with the Electoral Commission to help gain awareness of the 2015 UK Parliamentary General Election. This resulted in an amazing 106,000 overseas electors on the register; three times the number that were on the register ahead of the last general election when only 33,000 overseas electors were registered. 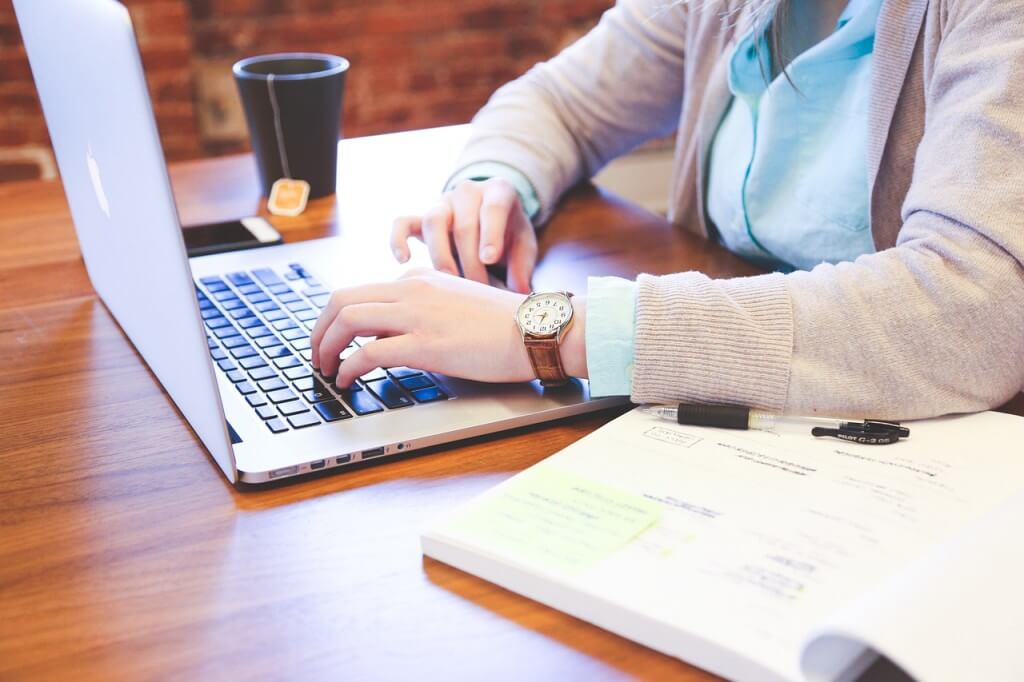 Why you should register now:

The 2015 UK Parliamentary General Election taught the Electoral Commission that those living overseas should be notified as early as possible. The sooner you register, the more time you have to arrange for a method of absent voting for the EU referendum. It is recommended that you register to vote before Monday 16th May 2016 to make sure you are #ReferendumReady.

You can now register online to vote at Gov.uk – it takes less than 5 minutes and then you can choose to vote via one of three methods.

The three methods of voting include the following:

Post: It should be easier to vote by post for this referendum as the timetable for postal votes has been extended to allow postal votes to be sent out even earlier than usual, giving you a bit more time to receive, complete, and return your ballot pack to the UK.

In Person: You can vote at a polling station in your constituency, but of course if you live overseas you’re unlikely to be able to able to do this. 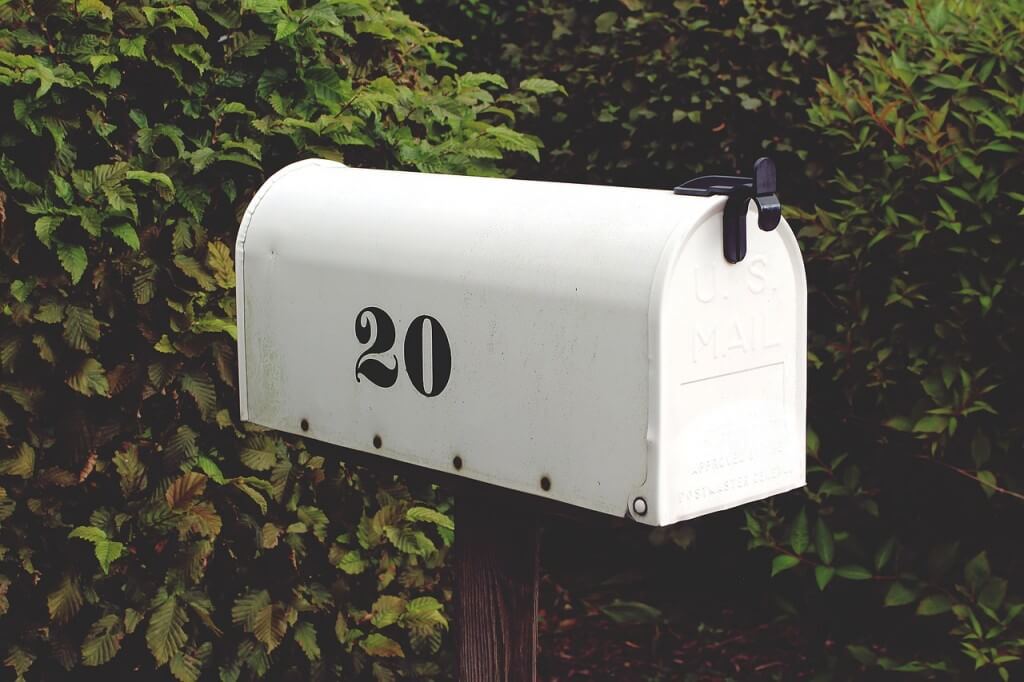 We’re hoping to help repeat the success of the Electoral Commission’s first Overseas Voter Registration Day (OVRD) in 2015 on 4 February 2016. The EU Referendum is going to be a significant event and we know lots of British expats will want to make their voices heard, so it’s important that we spread the word to let them know how to register and cast their vote. #PassTheMessageOn #ReferendumReady

Register online to vote at Gov.uk