2019: A year of great things for British Corner Shop

Is it us, or did 2019 fly by like the speed of light? Exhibiting at International Trade Shows, securing brand partnerships and growing our talented team are just a few of the things that kept us busy – so, we thought it would be a nice idea to reflect on some of our personal highlights from the year. After all, it really was a smashing one. 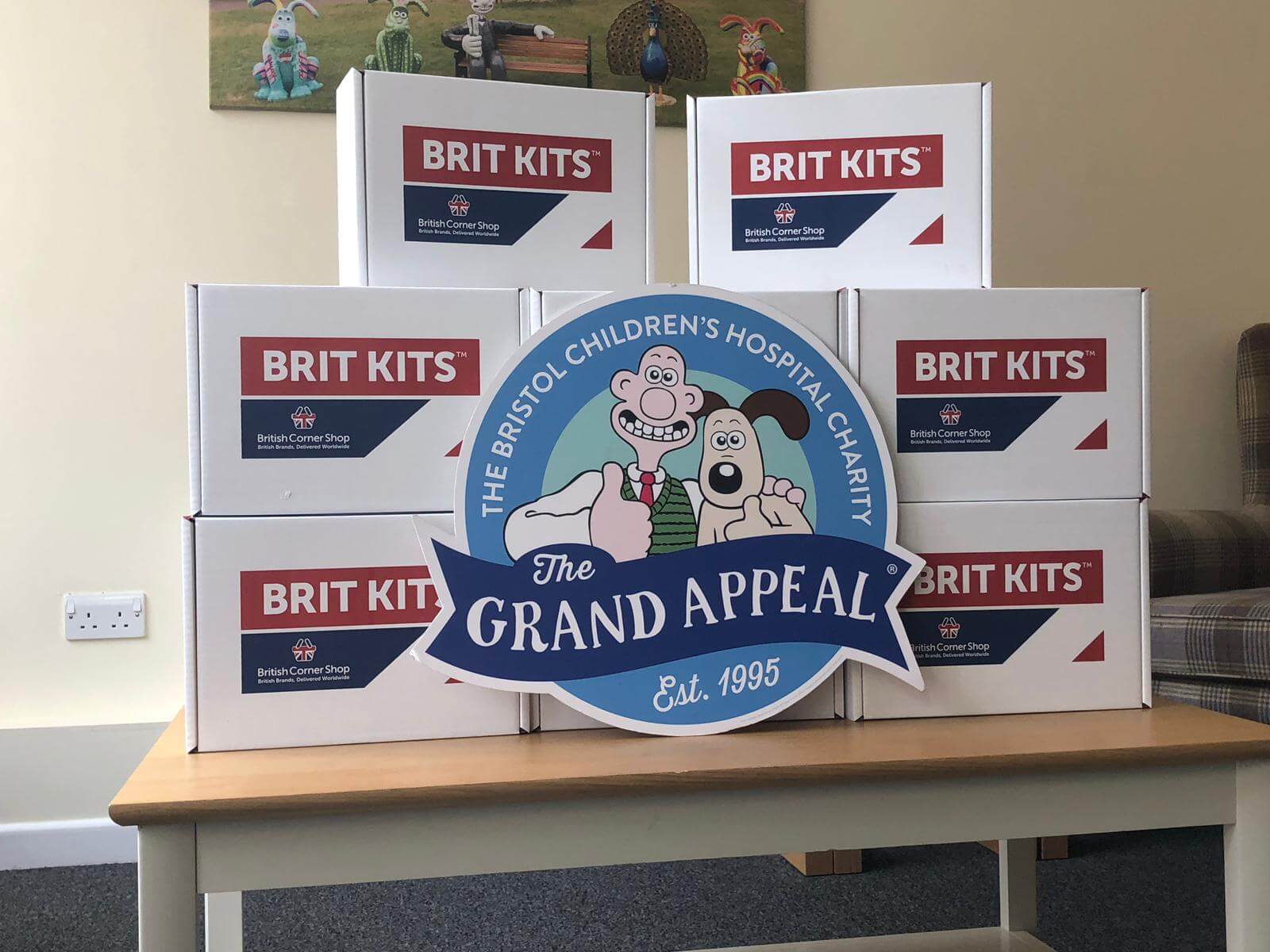 Supporting our charity of the year, The Grand Appeal

In February, we elected Bristol Children’s Hospital Charity, The Grand Appeal, as our charity of the Year – setting ourselves a donation target to achieve over the 12 months. Over a series of three donation days and products gifted to some of the charity-run family accommodation, we contributed a total of £1,549.37 over the year! 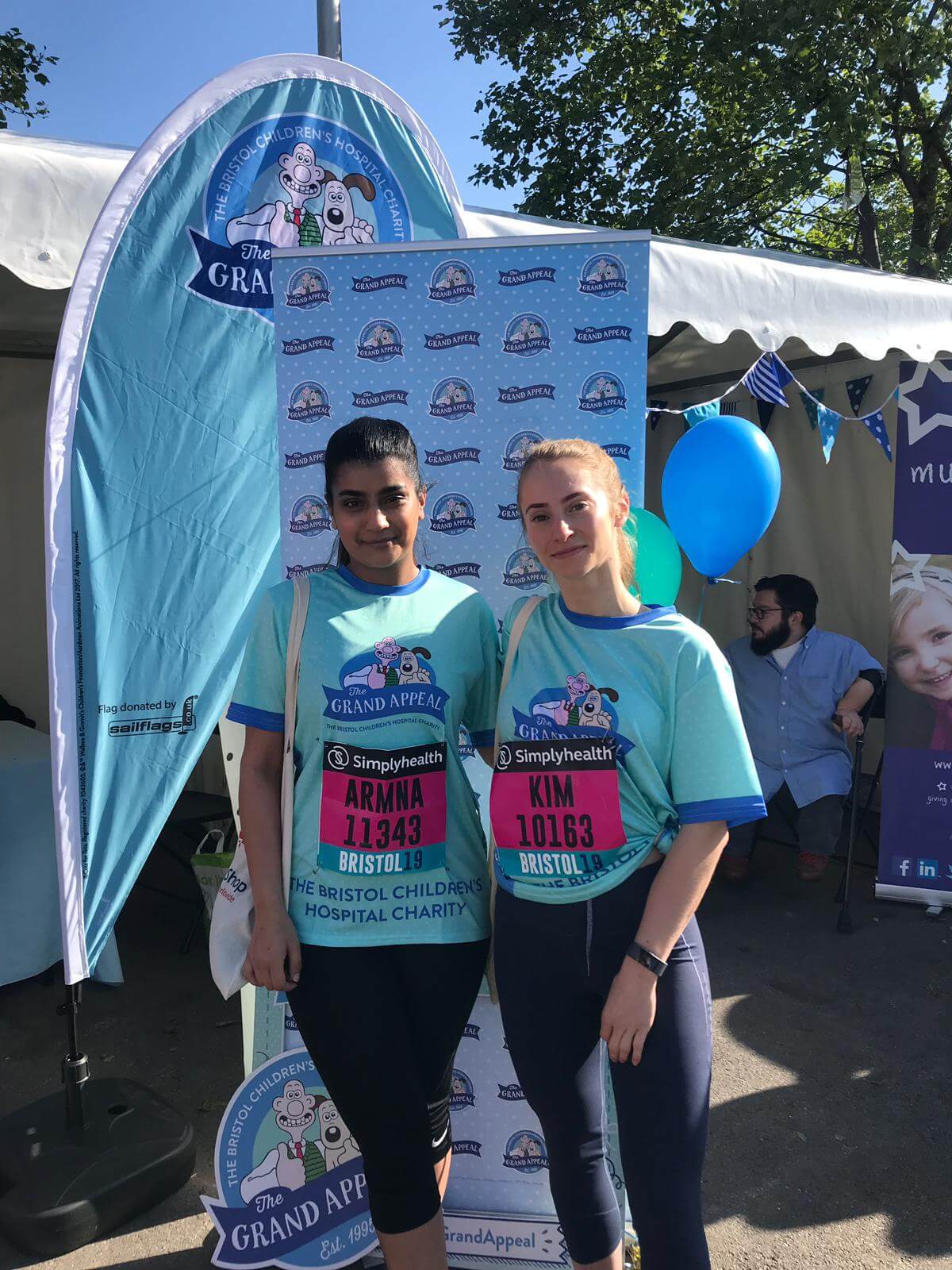 We’ve several keen runners in the British Corner Shop family, so it was great to see them exercise their hobby in running the Bristol 10km in May – raising money for The Grand Appeal and towards our year target. 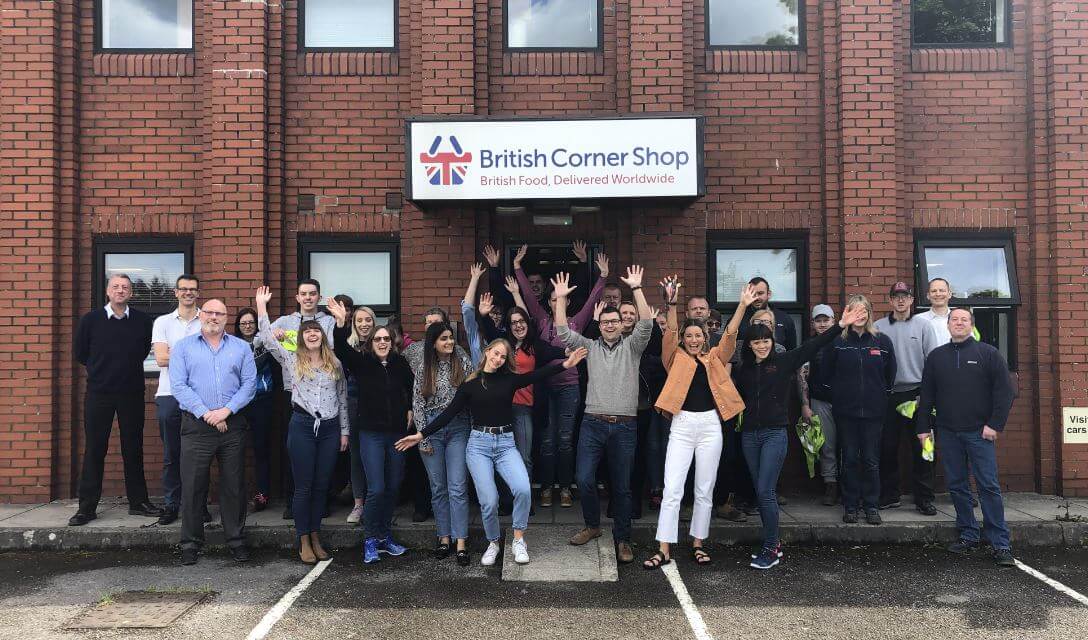 In May of last year, we turned 20 and we’ve never felt better – even if we do say so ourselves. We celebrated our accomplishments with our hard-working and charismatic team at our British Corner Shop HQ in Yate – filled with activities, laughter and of course – British treats.

Over the last 18 months, we’ve made a conscious effort to reduce our carbon footprint on the planet. We’re proud to note that we’ve eliminated all single-use plastic in the office, replacing with re-useable water bottles and mugs for staff. We’ve also removed all plastic packaging from our customer boxes and only use recycled paper in all printed materials. Alongside this, we’ve also participated in a City Centre litter clean-up with Bristol Council and joined forces with fellow Bristol business, Boston Tea Party to promote their #NoExcuseForSingleUse campaign – stocking a select line of their bamboo coffee cups on our retail website. 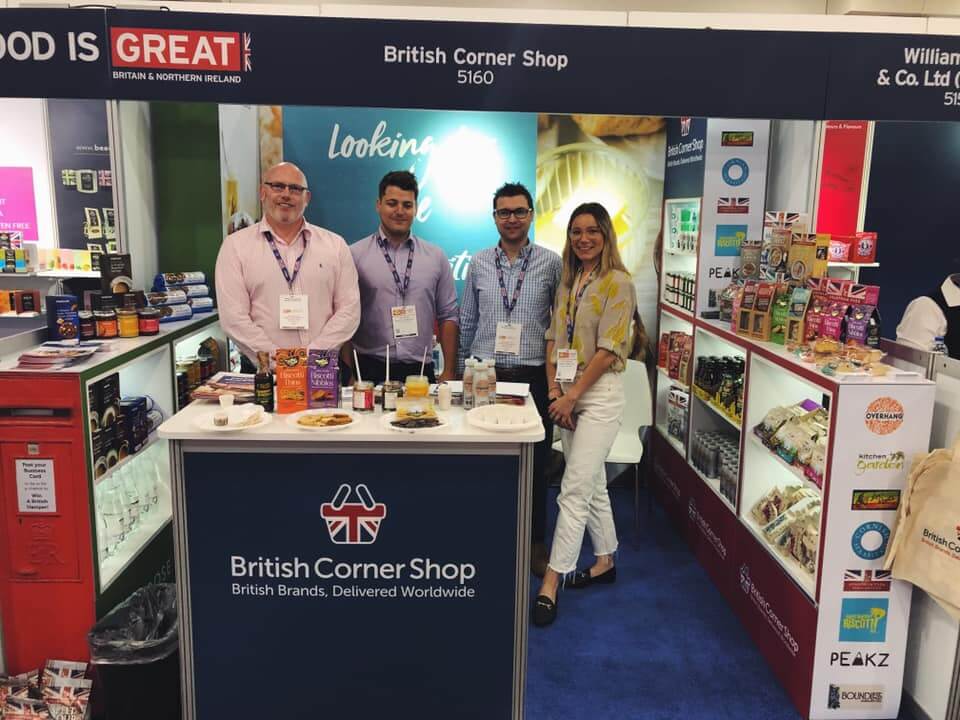 Still, a ‘pinch ourselves’ moment**,** exhibiting at Summer Fancy Food in New York in June was and still is certainly a highlight of 2019 for the business. One of the first shows that British Corner Shop has exhibited at in several years and a real success at that – a fantastic opportunity to raise awareness of our Bulk and Wholesale side of the business, exporting British Brands to supermarkets and importers worldwide. 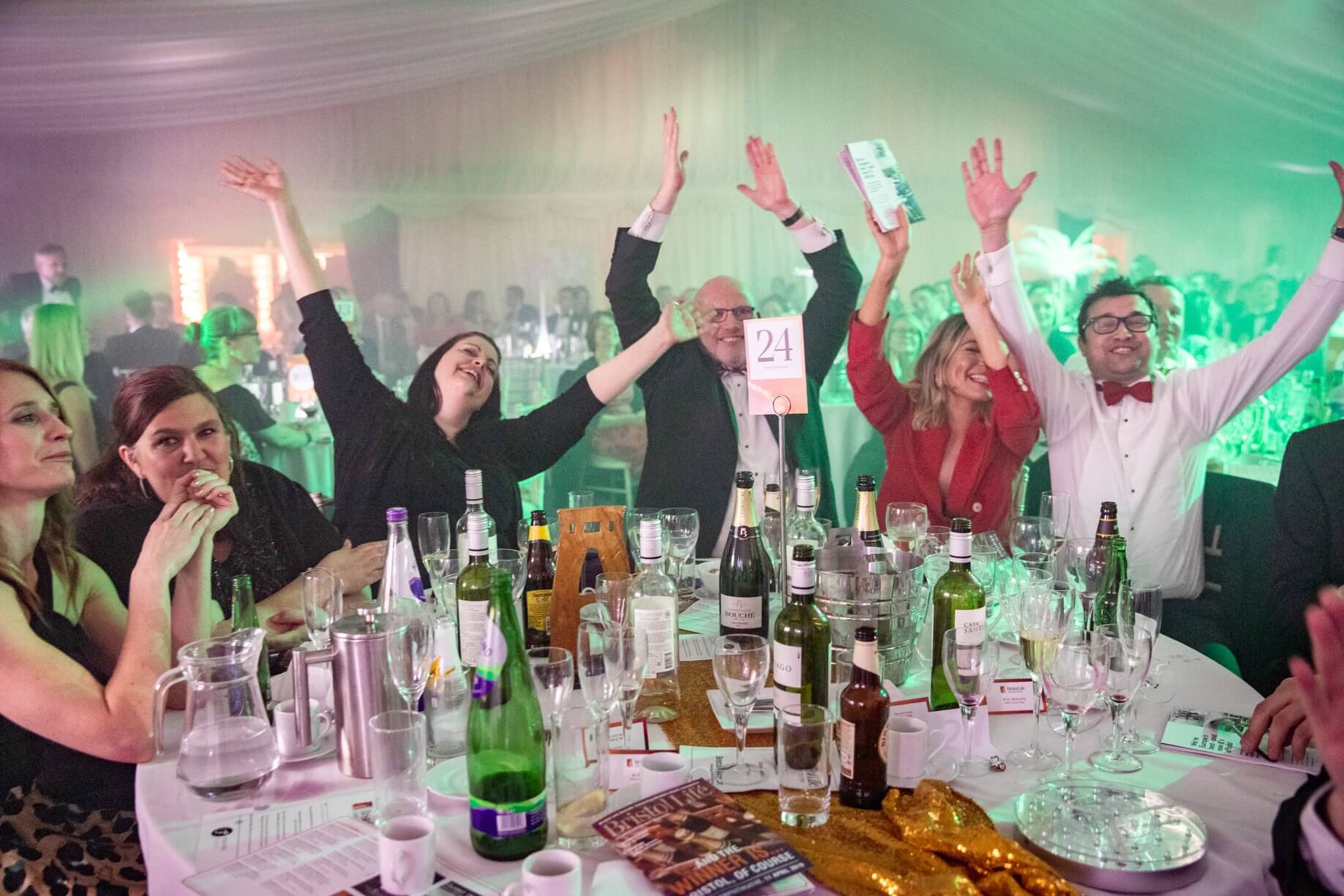 2019 saw us take home an additional three awards, a testament to our hard-working team. We were awarded; Bristol Life Award for Retailer of the Year, Business Leader Award Business of the Year 51+ employees and the Bristol Business Award for International Trade.

British Corner Shop has had an incredible last three years of growth, which is why we were thrilled to be recognised as one of Insider Media’s ‘Most Exciting Companies to work for in the South West’. We are continually evolving and in doing so, aim to attract creative and forward-thinking professionals to join in on our journey with us. 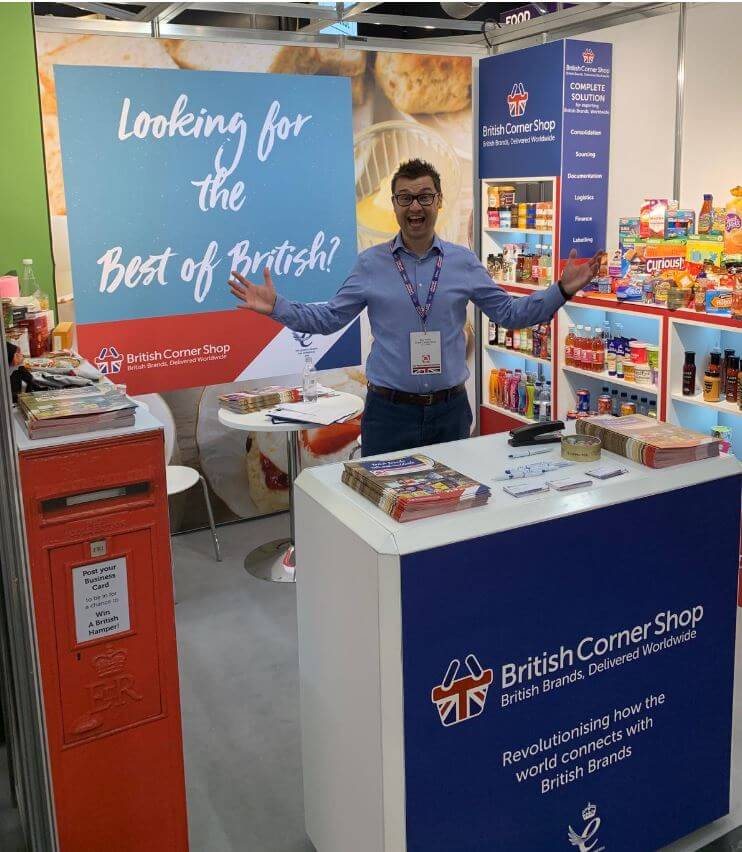 Exhibiting at Anuga in Cologne

In October, members of the Bulk & Wholesale team travelled to Cologne to exhibit at our second trade show of the year – ANUGA, the world’s largest Food & Drink Trade Show. With the EU being one of our key territories for B2B, this was a fantastic opportunity to promote our service of exporting British Brands – large and small. 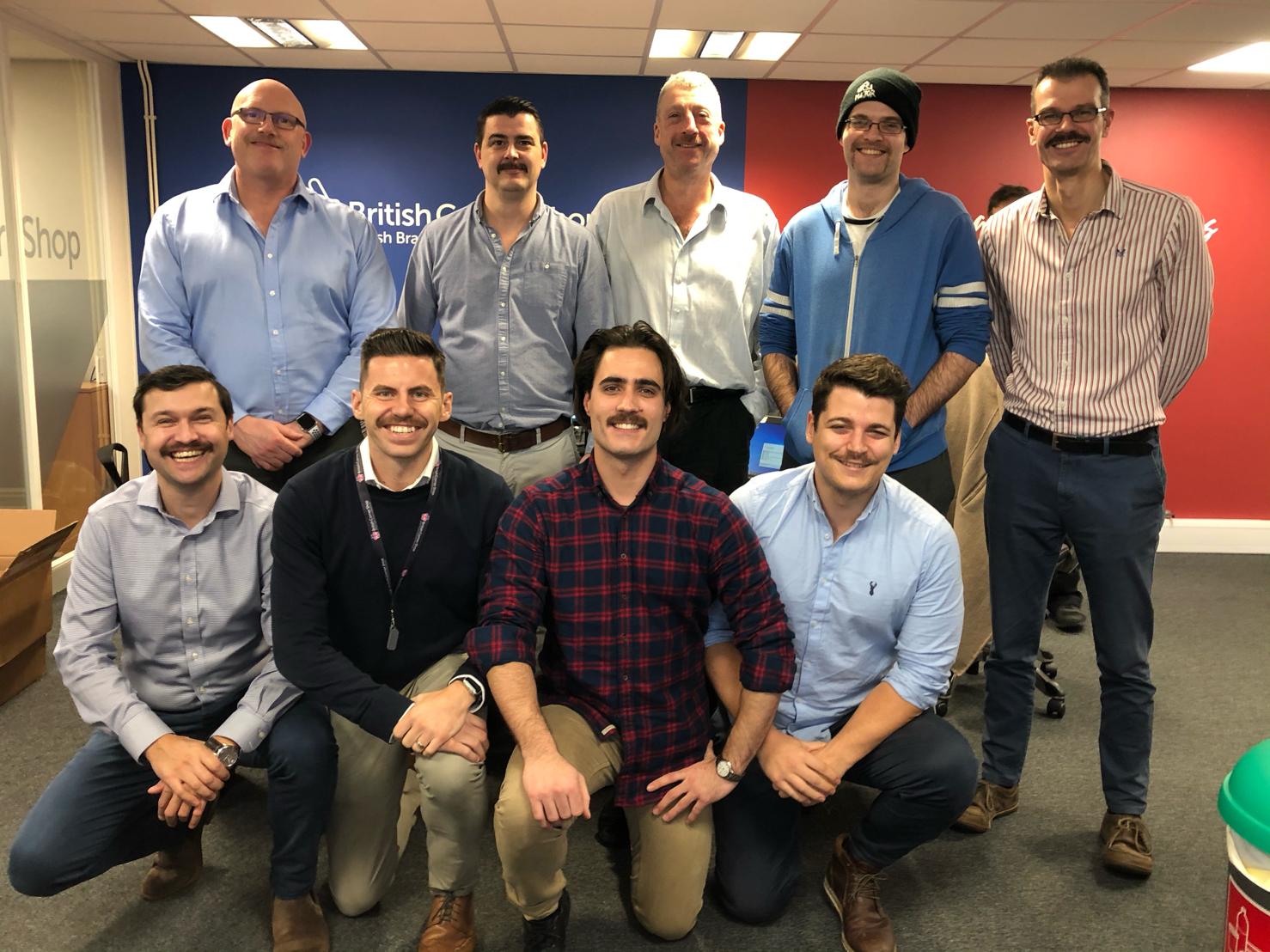 This is the first year that the gentlemen in our team have decided to support the Movember campaign – and boy, were we impressed by their efforts. In the timeframe of one month, there were inches grown and over £1000 raised – well-done chaps! 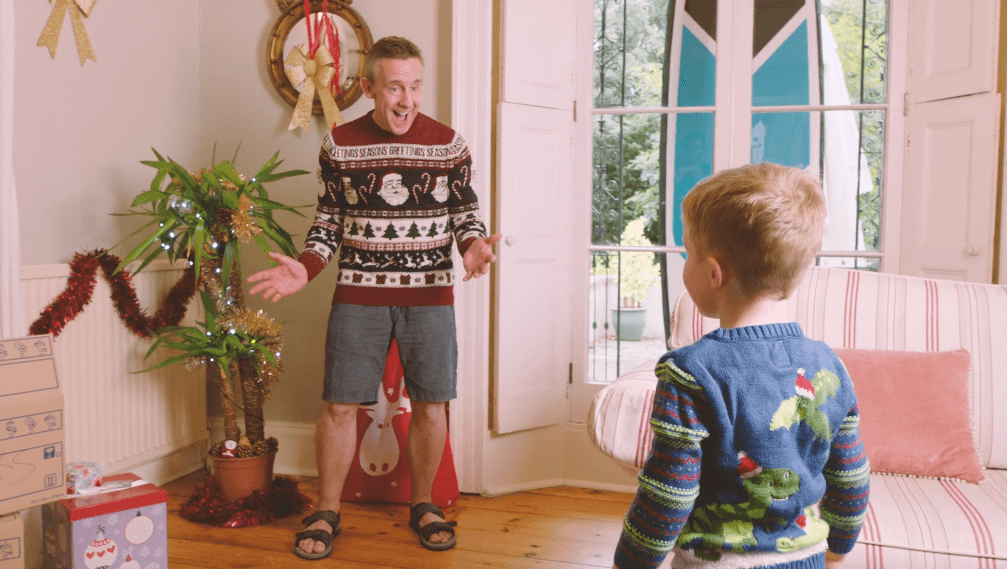 Launching a successful Christmas campaign, with coverage in over 150 titles

It seems fitting to end a year of recognition with our most successful retail Christmas campaign, #YouDeserveTheRealThing. Our talented bunch of marketeers teamed-up with video agency, LifeMedia, to bring this idea to life in a way that we’d not before – using actors to tell the story of why, as an Expat, you can never replace your British home comforts at Christmas. The campaign rolled out over three communication channels, reaching over 1,000,000 people worldwide – with over 350,000 video views. With the help of the well-respected PR agency, 72 Point, we were also able to spread awareness of the brand and campaign message across the U.K – securing stories in over 150 titles.