Her Majesty Queen Elizabeth II is no ordinary woman and, as such, she doesn’t just have the one birthday (unlike us mere mortals)

Her Majesty Queen Elizabeth II is no ordinary woman and, as such, she doesn’t just have the one birthday (unlike us mere mortals). She has two! Why, you ask? All Monarchs have their actual birthday and a second official birthday. The Queen’s takes place on the second Saturday in June. So, with Queen Liz’s official birthday fast approaching, we thought that we would take a look at what foods Her Majesty and the rest of the Royals enjoy, so you too can eat like a Royal! 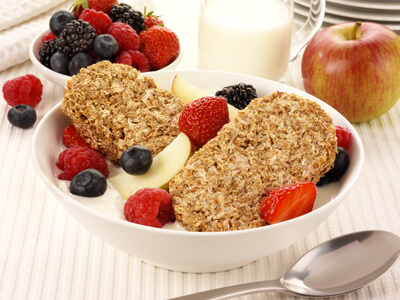 It is hardly surprising that Her Majesty would want to start her day with a classically British breakfast of Weetabix. Weetabix was first invented in 1932 when Queen Liz was just 6 years old, so we can imagine that tucking into a lovely bowl of Weetabix brings back all sorts of nostalgic feelings of simpler times for Her Majesty. The great thing about Weetabix is the variety of toppings you can have on them (as well as milk of course). You could have: sugar or honey for the sweet-toothed, fresh fruit such as bananas or strawberries for the health-conscious, or perhaps you want to change it up and use different milk like almond or coconut? 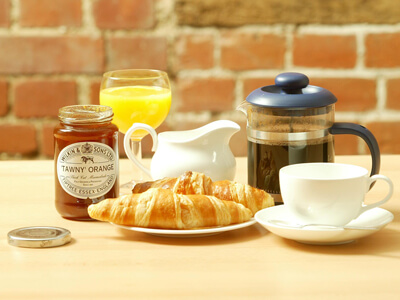 We are sure there are multiple occasions where the Royals are in need of a delicious preserve, be it on their morning crumpet or teacake, or on their scones at afternoon tea. The official provider of the Royal’s preserves is Wilkin & Sons – Tiptree. Tiptree has been making jams since 1885 and is a British institution – so it’s hardly surprising that they are the provider of choice for the Royals.

The Queen is supposedly a big fan of marmalade. However, we think that since she’s forever insisting she is referred to as ma’am rhyming with jam (not ma’am as in farm) that she must be a jam lover too! 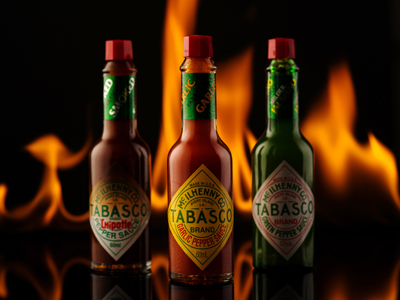 Perhaps somewhat unexpectedly, it appears as though some members of the Royal family are spice lovers since the famously spicy Tabasco sauce is a Royal Warrant holder. We wonder which Royal it could be? While we love to imagine The Queen slathering her meals in hot sauce, we think it is probably more likely that the younger, trendier Royals are the ones enjoying it. Our money is on Kate since Prince William recently revealed his wife’s love of spicy curries. However, he said he’s not too keen on anything “too spicy”. 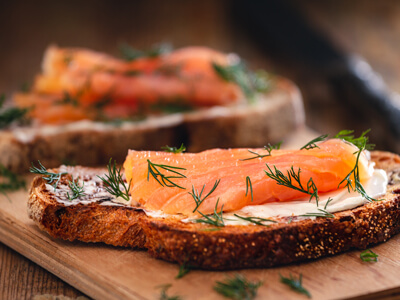 It seems that Her Majesty is a big fan of all sorts of different fish. Royal servant Charles Oliver revealed in his book ‘Dinner at Buckingham Palace’, that The Queen loves to chow down on Kippers. This rather unusual taste came about from the war years and has been a favourite of hers ever since. As well as kippers, Queen Elizabeth also enjoys smoked haddock, smoked salmon sandwiches, and Dover sole. With all this omega-3 in her diet, it’s no wonder Her Majesty is looking so good for her age! 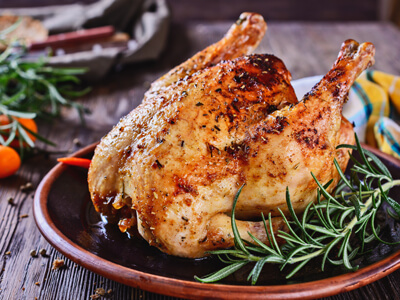 Waitrose has long been known as one of the more ‘upmarket’ supermarket offerings, so it is no shock that they are the Royal go-to provider for their grocery shopping needs. Waitrose is all about good quality British produce, as are we at British Corner Shop, hence why we are proud to be one of Waitrose’s partners. If it’s good enough for the Monarchy, it’s good enough for us!

While we are sure that all of the Royals are partial to a classic Roast Chicken, Harry and Meghan are particularly big fans of this classic dish. In fact, Harry actually popped the question to Meghan whilst they were roasting one! Since Schwartz has a Royal Warrant, we’re sure Harry and Meghan’s gravy of choice to go with their roast must be the Schwartz classic roast chicken gravy mix. 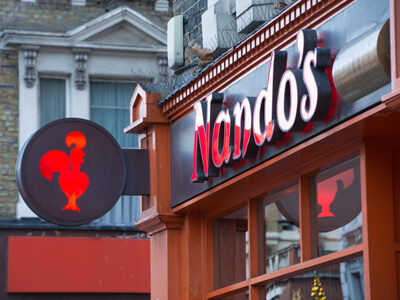 Prince William proved once and for all that he is a man of the people when he revealed that, just like us (and practically everyone else in the UK), he is a fan of a good old fashioned Nandos!

We can only assume though that he goes for the Lemon & Herb spice level or perhaps Medium and not the Hot one since he isn’t great with spicy food! Sadly, he also is unlikely to be able to enjoy the Garlic Peri Peri sauce either since Royals are banned from eating garlic due to all their public engagements. After all, nobody wants to be known as the Royal with stinky breath!

The Queen reportedly loves to start her day with a cup of Earl Grey tea  (with no milk or sugar). So it is hardly surprising that the inventors of the iconic tea blend, Twining’s, are the Royal tea provider. In fact, Twining’s have been the official provider of tea to the Monarchy since Queen Victoria first appointed them in 1837.

We know that the Queen is a big fan of Ginger Cake and regularly enjoys a slice made by her personal chefs. Seeing as we don’t have 24/7 access to a team of bakers who can make us delicious cakes from scratch (one can dream though!) we will have to make do with buying our Ginger Cake. Although they may not have a Royal Warrant, we think that McVities Jamaica Ginger Cake is delicious and we’re sure Her Majesty would too! 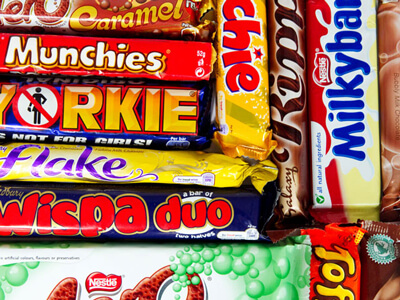 It seems that no matter your background, everybody loves chocolate! Her Majesty Queen Elizabeth is no exception. It is reported that when given a choice of desserts, The Queen always goes for the chocolate option – who knew we had so much in common?! Of course, when you think of British chocolate you think of Cadbury’s. So it is to be expected that they are the Royal’s chocolate brand of choice.

We wonder which chocolate bar each Royal is partial to? Queen Liz is supposedly a dark chocolate fan so we imagine she enjoys Bournville classic, whilst the young children in the family may enjoy Buttons and Freddos just as we did.